Good morning from the Back Porch 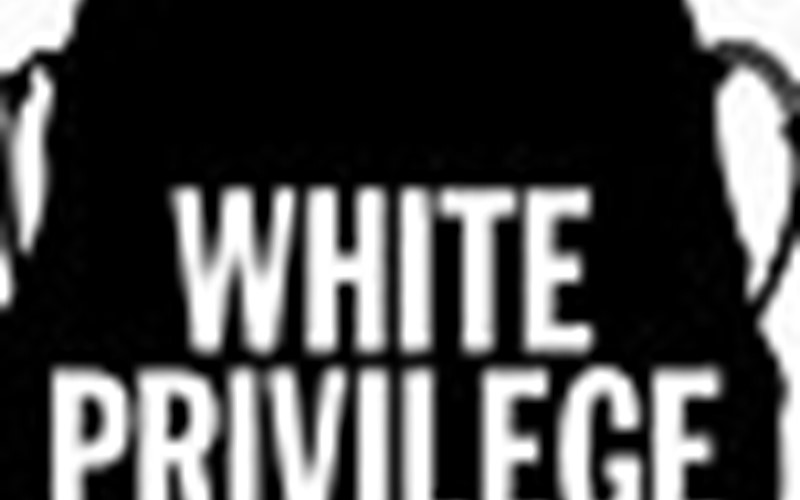 Our reading & conversations about Black Lives Matter is entering its second week. Feel welcomed drop in to read & to listen. I’ve enclosed quotes from an article recently published, Things That White People Say That Highlight Their Privilege, by Kelsey Borresen that encapsulates of our first conversation. This is important and hard work that touches upon the inherent dignity of living into our baptismal covenant as an Episcopal Parish. Stay tuned for the next Zoom Invitation and join in. All are welcome…NLJ+

“Feminist scholar and anti-racism educator Peggy McIntosh  described white privilege as an “invisible weightless knapsack of special provisions, maps, passports, codebooks, visas, clothes, tools and blank checks.” In other words, white people typically move through life unaware of all the head starts, resources and access the color of their skin affords them.

+ “It’s not my job to fix racism because I’m not racist. ”What you’re essentially saying is that because the systemic racism doesn’t hurt you personally — a privileged position to be in — you don’t need to be involved in the fight against it. White people must step up to the plate, act as allies and use their privilege for good. “It takes the actions of every single person to call out racist behavior and be a part of the solution,” Michelle Saahene, co-founder of From Privilege to Progress, told HuffPost. “It’s a privilege to be able to only talk about race and never experience it. It’s a privilege to choose not to talk about it or acknowledge it.”This statement also ignores the fact that racism is largely a structural issue, not just an individual one.

“People of color would also like to live in a world where their skin color didn’t impact the way they were treated and just never talk about race,” Saahene added. “But systemic racism is real, people of color must talk about race, to navigate a system that was never meant for their freedom — and continues with the support of white silence.”

+ “I don’t see color.” The intent behind this statement is to demonstrate that you’re not a prejudiced person. But, as psychologist Erlanger Turner put it, “we all see racial difference unless we’re visually impaired.” Refusing to acknowledge the color of someone’s skin is also a refusal to acknowledge the struggles they’ve endured and discrimination they’ve faced because of their race. “For most white people, they have the privilege to receive many benefits in society based on ‘whiteness’ that people of color don’t receive,” said Turner, an assistant professor of psychology at Pepperdine University who studies mental health among racial and ethnic communities. “For example, think about the recent protests [in Michigan] when white men went into a state government building with guns and they didn’t experience any harm. Yet, Black people engage in

+ “I don’t have white privilege.” Some white folks insist white privilege doesn’t apply to them because they’re not wealthy or because they’ve worked hard for what they have or because their life has been a struggle in any number of ways. They get defensive when they hear the term because they don’t really understand it. White privilege doesn’t mean all white people live charmed lives. “It simply means that the color of your skin is not one of the reasons you may experience personal or professional hurdles,” said Abigail Makepeace, a marriage and family therapist who specializes in trauma.

+ “I’m not sure when I should start talking to my kids about racism.” One of the most common concerns Hill hears from white moms is not knowing when or how they should broach the subject of racism with their children. The question itself demonstrates that white parents have the ability to wait for the “right” time to talk to their kids about racial discrimination; Parents of color are often forced into having those conversations with their kids at a young age. “This urge to shelter their white children from the realities of racism is directly born of their own white privileges. Black, brown, indigenous, Asian, Pacific Islander, people of color, do not have the luxury of putting blinders up to shield our children from racism,” Hill said. “Our livelihoods depend on us constantly having these heart-wrenching conversations with our children, from very early ages, about why they have to behave differently from white children and what to do if we are pulled over by the police. Because our safety is never guaranteed.” Conversations about race need to become the norm in white homes, too, Saahene said, in order to “teach anti-racism and raise socially conscious and inclusive children to be a part of the solution.”