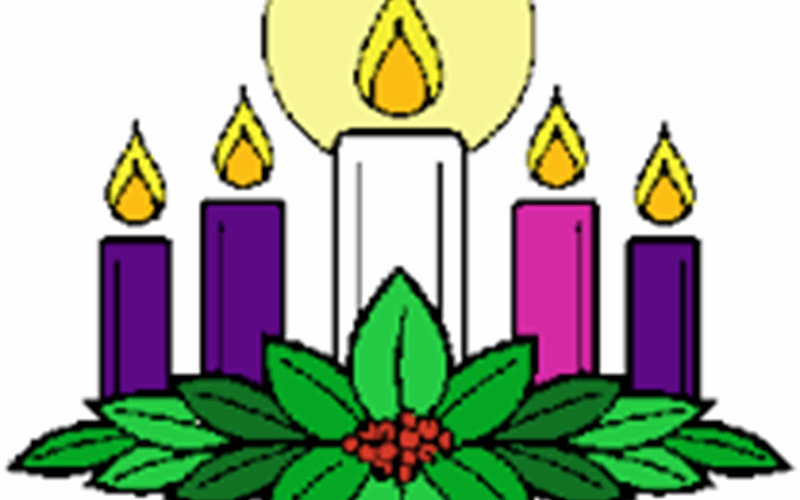 A Christmas Story: Jesus in the shopping mall

This is an article published in The Charlotte Observer on December 10, 2006. It was originally published on Dec. 21, 1997. Ed Williams is the author. Twenty years later it still expresses the true meaning of Christmas for me, and I hope for you.

I want to tell you a story of the Christmas season, but it needs a preface. So first, a few words about religion and me.

I don’t see angels in the clouds or hear God speaking in the ocean’s roar or the gurgle of the Mr. Coffee machine (today, that would be the Keurig). I claim no special religious understanding or theological insight. Some see themselves as instruments of God’s indignation about modern life, and devote a good deal of time to separating sheep and goats. I see myself simply as a beneficiary of God’s grace.

I grew up with the certainties of the fundamentalist Baptist faith. As my list of questions grew to rival my list of answers, I experienced my share of internal tensions between belief and doubt. I am comforted by the knowledge that others also engage in that struggle.

In my younger days I focused on the uncertainties. As I age, I find myself more comfortable with the mystery, and I find in myself an inclination simply to trust.

I bring this up, as I said, because I want to tell you a Christmas story.

Last year in the weeks before Christmas I was attending an editors meeting in Miami.

I had forgotten how warm Miami can be in December, and had packed only long-sleeved shirts.

The downtown hotel where we met is connected to a shipping mall, so I strolled over the first evening to buy cooler clothing.

I went into J. C. Penney. The menswear area opened directly onto the large hallway near the escalators. As I looked at shirts I could feel the throng of shoppers bustling nearby.

I looked up to see a young man emerge from the crowd and zero in on me. I sensed he intended to ask for something, I braced myself for his pitch. But his question took me by surprise: “Do you believe in Jesus?”

I looked him over. He was a thin, pleasant-looking man in his mid-30s, but his hair was tousled and he needed a shave. He had on a rumpled shirt, worn jeans and loafers with no socks.

And he had large sores, visible on his arms and neck, the telltale lesions – Kaposi’s sarcoma, I’m told they are called – associated with AIDS.

He told me this story.

He had come to Miami years ago from a nearby town. When he was diagnosed with HIV, his family told him not to come home. Over time his condition had developed into AIDS.

A few days earlier, he said, his family had called. For some reason they had a change of heart. They invited him home for Christmas.

He couldn’t tell them, he said, because he was broke. He needed money for bus fare. Ten dollars would get him home for Christmas.

I’m in a Wednesday morning Bible study class at Myers Park Baptist Church. Not long before my Miami trip we had discussed the passage in Mathew where Jesus speaks to those who are to inherit the kingdom and reminds them of how they helped him when he was down and out.

The challenge of faith

There’s a problem with knowing these Bible stories: They keep calling you to account. This one is particularly troubling for prosperous people who usually manage to ignore the poverty around us.

In my pocket I had a $20 bill that I intended to spend on a shirt. I didn’t know whether to believe him. It didn’t matter. He obviously needed the money more than I did.

I handed him the twenty.

He was surprised. Apparently he hadn’t expected it to be so easy.

He took the money and looked straight into my eyes.

“Thank you,” he said, and it was heartfelt a thanks as I have ever received. Then he put the money in his pocket and walked away.

Just before he melded into the crowd, he turned and raised his hand in a farewell salute. And he said, “ I think you are Jesus.”

I was stunned. Before I could respond, he vanished into the crowd of shoppers.

What I would have said to him was this” “I thought you were Jesus.”

May you have a very blessed Christmas season. Be on the lookout for Jesus in the most unexpected places and times.